Matthew Salinas of TEAM Enterprises
Interview and photography by Scott A. Sant’Angelo 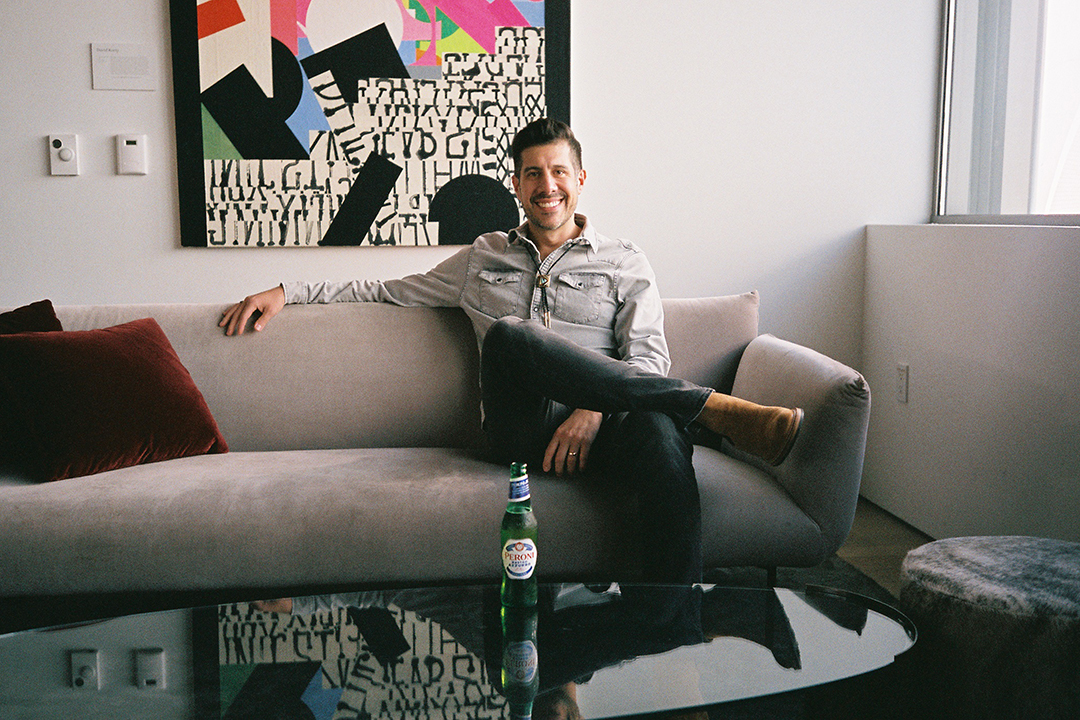 Born and raised in Dayton, Ohio, Matthew studied Psychology at the University of Cincinnati before moving to New York City in July 2001. Earning his first opportunity in restaurant management at NYC’s famed institution, P.J. Clarke’s, he was later hired as Bar Manager for the highly anticipated Hotel Gansevoort’s rooftop bar by nightlife legend Steven Greenberg (Roxy, Palladium and Studio 54). Looking to stay on top of contemporary hot spots, Matthew went on to work at the Bowery Hotel in NYC’s Lower East Side and DJ at local hideaways in his former neighborhood of Williamsburg, Brooklyn. In 2010, he relocated to Los Angeles to work at the iconic Sunset Marquis Hotel, where he would oversee the bar program and create two new marketing campaigns: Bar 1200’s Cocktail Lab and Pool Membership Program.

Matthew’s vast experience working for high-profile, iconic venues and implementation of creative strategies led him to TEAM Enterprises marketing agency where for the last 5 ½ years he’s focused on sales and marketing for Peroni Nastro Azzurro. As National Brand Development Manager, Matthew oversees the Western United States and channels his efforts on strategic partnerships.

We sat down with Matthew at Spring Place in Beverly Hills to see how he meets and solves his marketing challenges with the inimitable Italian beer brand, Peroni Nastro Azzurro. 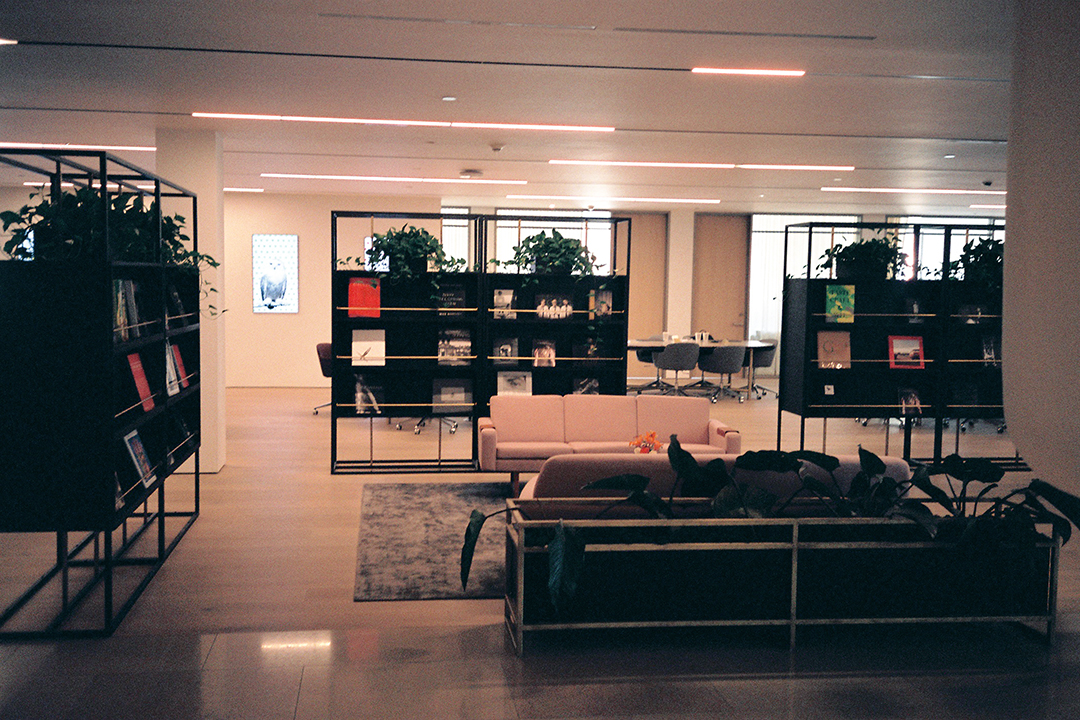 Scott A. Sant’Angelo (SAS) — I am guessing that having studied Psychology must have been a great help as you moved into the bar and hotel industry. As we both know, people tend to… let’s say ‘transform’ while on holidays and even more so when consumption is involved.

Matthew Salinas (MS) — Sadly, those social psychology tactics were often of little to no use when I got into management and had to deal with the occasional ham-and-egger who’d seemingly transform into a ‘decepticon’ after too much sauce. I must say, my chronicles from that time are…quite colorful.

SAS — Tell me what attracted you to that world, do you think knowing what you know now you would still be as interested or as passionate?

MS — Like many, I worked in restaurants throughout high school and college. It was a quick and easy way to make cash; a flexible schedule with the ability to switch and/or pick up shifts made it all the more convenient. Once I graduated from college, I accepted a job as a Case Manager for people suffering from mental disabilities. I was not prepared for the emotional weight of that role as a 22-year old; as a result, I quit after a year and reevaluated what it was that I wanted to do. Having come to no real conclusion on that reevaluation, I called my brother who was living in New York City, told him I left my job and needed a change. He offered me to move in with him and before I knew it, I was driving a U-Haul with my belongings from Cincinnati, Ohio to New York City. I began waiting tables again and a couple of years later, I moved into management. I can certainly relate to that Sintara song because ‘those little town blues’ melted…fast! After a solid 10 years in New York City, an opportunity allowed for my wife and me to move to Los Angeles. It was at the Sunset Marquis Hotel where I was given the opportunity to go beyond management and not only pitch concepts and programs but also put them into action with the support of their marketing team. That creative opportunity, married with the years of management experience would ultimately be the springboard for my career with TEAM Enterprises. That said, I’m grateful for the journey. 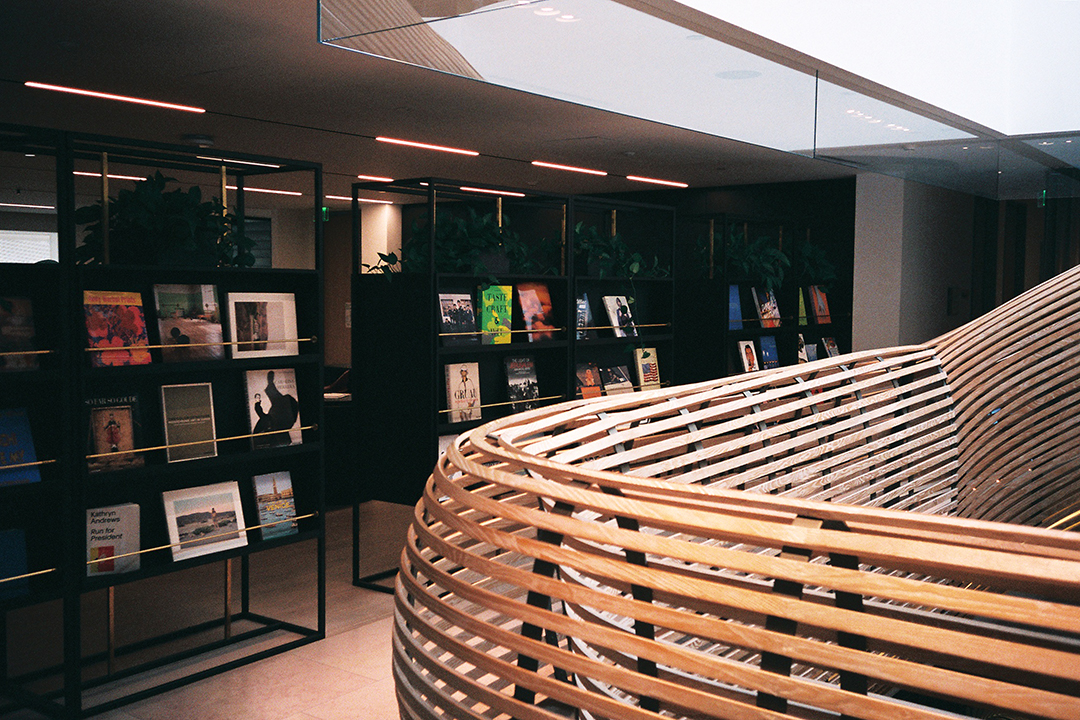 SAS — That is the ‘pay your dues’ route which is rewarding once the light at the end of the tunnel reveals itself. Experience and knowledge goes a long way beyond that piece of paper from a university.

MS — That was certainly the case for myself. Spending my 20s in New York City was one of the best decisions I made, not just for my career, but for my personal growth. And it was also a historical time in New York as well. I had only been there two months before the 9/11 tragedy, and the following year was Hurricane Sandy. The year after was the blackout and 2015 was the NYC transit strike. These are moments that are wildly unforgettable. So I hold that time of my life very closely for a lot of reasons. It’s also where I met my wife, which was for sure the best decision I’ve made.

Funny though that you referenced ‘light at the end of the tunnel’ as I couldn’t help but think of this Joseph Campbell book I bought just before I left New York to move to Los Angeles. There’s a part that reads, “It is by going down into the abyss that we recover the treasures of life. Where you stumble, there lies your treasure.” That really resonated with me; this notion of no risk, no reward. I did that when moving from Ohio to New York, collecting many treasured memories along the way, and was about to embark on another big move to LA, not knowing what was ahead. The difference this time around was that I had that big city experience (insert Sinatra again: ‘if I can make there, I’m gonna make it anywhere) and a wiser, more career-oriented mentality.

SAS — With so many available options and an niches, what challenges with sales and marketing do you face with with a brand like Peroni Nastro Azzurro in the US?

MS — The beer industry has undergone significant changes over the last decade, especially with the rise of the craft beer movement, driven by consumer demand. As a result, this trend has refined consumers’ palates for beer as they look to try something new and discoverable and more often than not, at a premium. So for us, it’s critical to maintain our availability, visibility, and quality in a crowded, competitive market. The quality is something that Peroni takes great pride in. Peroni Nastro Azzurro, which is available here in the U.S., was made in the 1960s in response to Italy’s social and economical growth, much to do with design. This attention to detail and Italian craftsmanship has been an authentic vehicle for us to position Peroni as a lifestyle brand. It’s through this unique lens where I believe we set ourselves apart with a relentless focus on bringing style to beer. At the intersection of marketing is of course sales which is not easy when there are endless decisions. However, when you actively listen to the needs of the client it can make the difference in overcoming many objectives. Therein lies the beginning of cultivating the relationship, which in my opinion, is the most important. I have countless stories of clients who have said how important it is for brands to stay connected with them, understand their vision, and work in partnership. I’m proud to say I work with a team who works tirelessly to maintain and build those meaningful relationships. 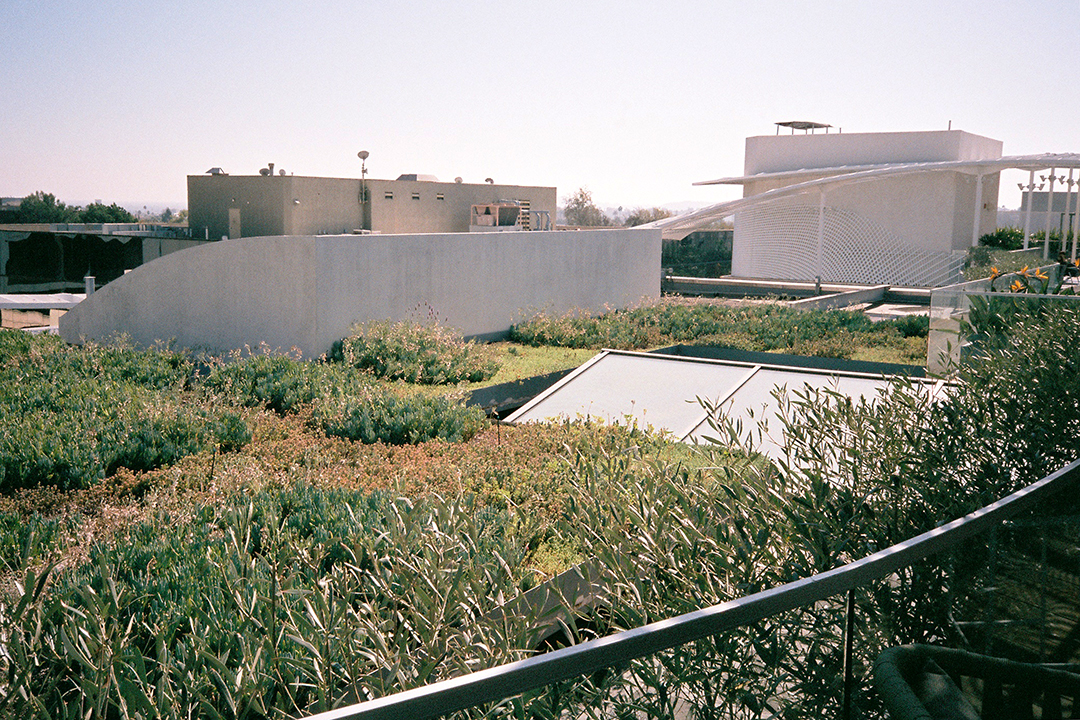 SAS — Because Peroni is interested in supporting the arts, creativity, culinary events etc. (which is less of a mainstream approach to marketing) is smart and needed, the alignment feels natural. There is no need to compete or overthink marketing in such a crowded playing field.

MS — That’s what I love about this brand, it’s lifestyle approach. At the end of the day, it’s about sales but it’s what we’re doing to engage consumers and how we look to connect with them in an authentic way that is our point of differentiation. Anyone can go to a happy hour or buy a ticket to a sampling event, that’s easy. The challenge is what are you doing with your brand to keep it relevant and to make it impressionable? More and more, people look for the experience and that’s what our team focuses on a great deal with Peroni: celebrated, memorable moments–whether it’s the beer you enjoyed at a rooftop for a Summer Cinema night, the cocktail or appetizer you experienced where the bartender or chef incorporated Peroni in it, or the beer you happened to be toasting at Aspen Food & Wine, New York Fashion Week, Art Basel, or the Vanity Fair Oscars Party. It’s those kinds of shared moments and more that we want to be the brand in which people are talking about, whether it’s at the dinner table or on social media. And hopefully when they’re talking about it, they’re enjoying a Peroni as well. 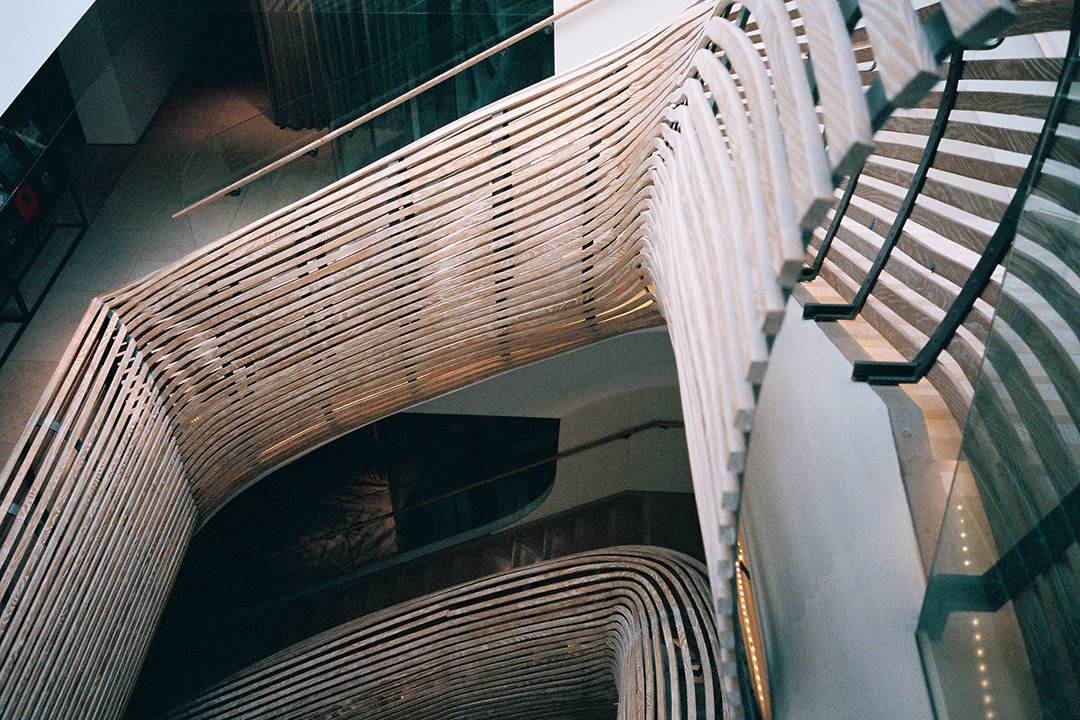